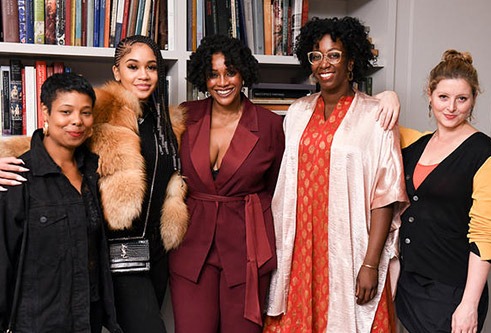 Originally posted on Forbes on Dec 2, 2017, by John Koetsier

Amazon, Google, Apple, and Facebook are rushing to build artificially intelligent smart systems to serve us, connect us, help us, and … increase their own profits.

(Of course, not necessarily in that order.)

But there are at least eight massive challenges to artificial intelligence — and most of them are not technological. Amazon’s director of cognitive interfaces for Amazon Web Services AI Pilar Manchón talked about them today at TechBeach Retreat in Jamaica. 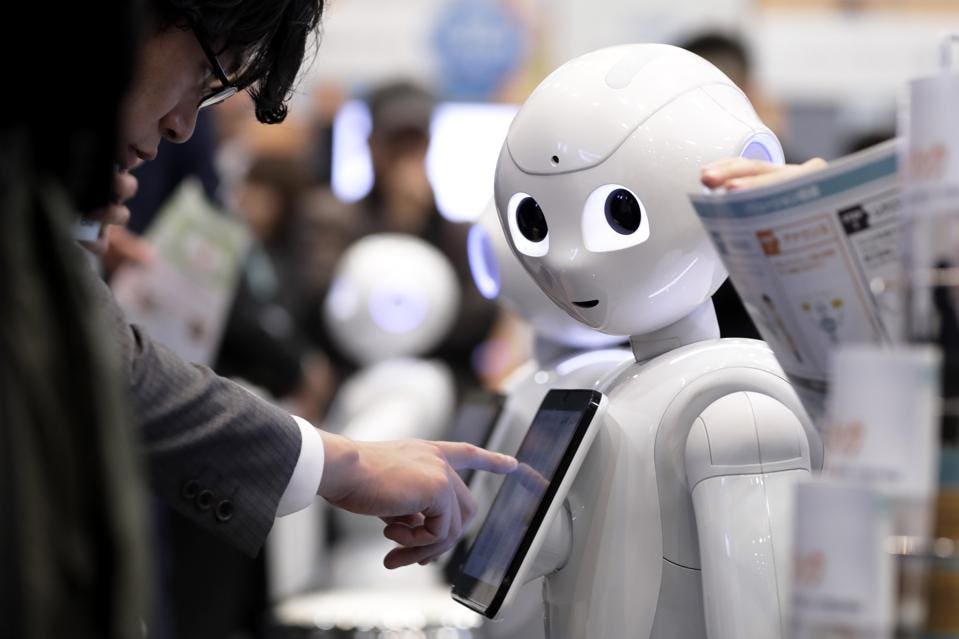 Not surprisingly, many of them are about data and its uses.

“We all like having a real nice personal assistant that helps us,” Manchón said. “To do that we have to share huge amounts of private information.”

The 8 core challenges are:

The first problem is where you do artificial intelligence.

Close to the individual or endpoints — edge computing — can be great for privacy and immediacy, but the cloud is where massive computing resources and bigger datasets can be applied to solve problems.

That’s related to the second challenge: personalization versus privacy.

We want personalized experiences, but the cost of acquiring them is giving up massive amounts of personal data to Google, to Amazon, to Facebook, and, perhaps to a lesser degree, Apple.

Agency is an interesting one.

When Alexa does something for us, it is acting as an agent, doing our bidding. But because we don’t own the agent, using personal assistants prompts difficult questions. 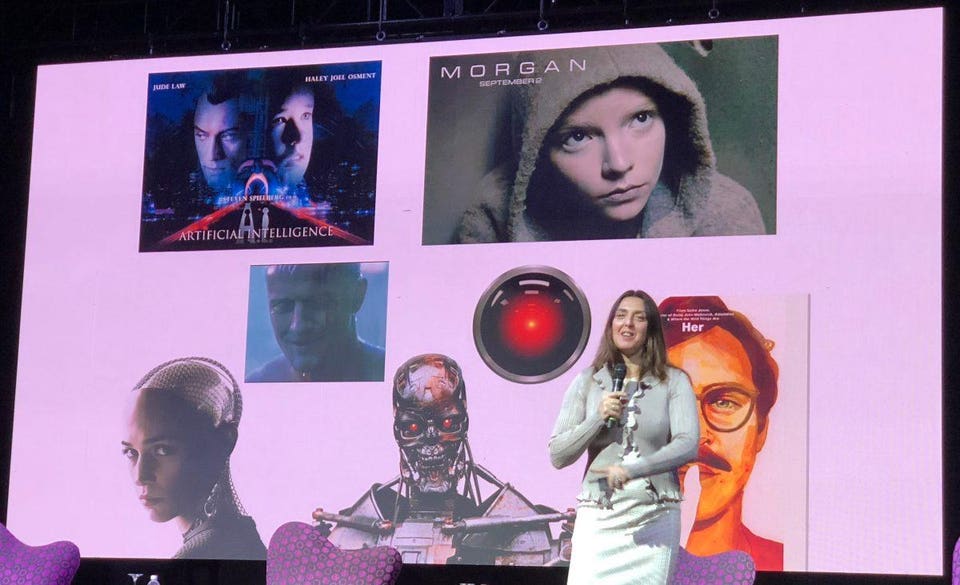 (Interestingly, ordering batteries via Amazon’s Alexa has seemed to default to Amazon Essentials batteries … rather than other brands. That has led some to say that Amazon is privileging its private label brands and taking over market share unfairly.)

[Update December 4: An Amazon representative told me that Amazon sells a variety of batteries via Alexa, not just its own Essentials brand.]

Security is always an issue, of course, whenever your personal data is at stake — and even more so for artificial intelligence and personal assistants. To be helpful, assistants need access to your calendar, your email, and, potentially down the road, the most personal social networks that you belong to.

Trust and delegation are interesting ones.

Governments are not notoriously quick at adjusting legislation to new technological capabilities. Even worse, government officials tend to be older, less technologically-savvy individuals who may not understand core issues, or what kinds of policies are needed or beneficial for safe and smart future development. 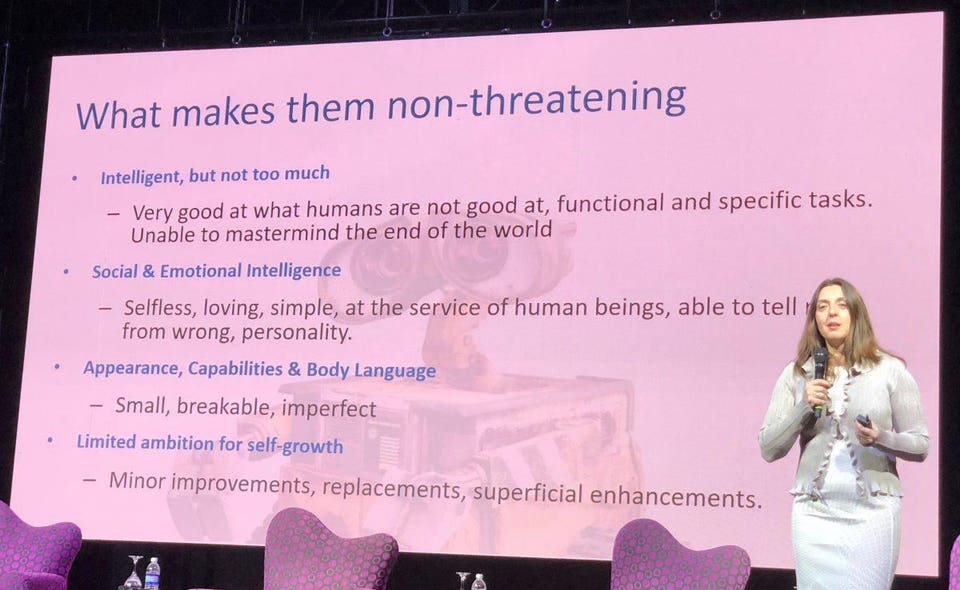 “Do you think that governments around the world are aware of these issues?” Manchón asked.

Data bias is another interesting challenge.

AI systems are only as smart as the data we feed them, and if that data is wrong, or biased, or incomplete, we see problems. Garbage in, garbage out, in old-fashioned computer parlance.

Manchón referenced Microsoft’s famously racist chatbot, Tay, which was taught by people on Twitter to be intolerant and nasty. But there are less immediately obvious problems:

“Water sensors are light-based, so if you’re black, they don’t work very well,” another speaker at the same conference, Uber’s head of International Design Research, Nancy Douyon said yesterday. “And, Apple Watches can’t pick up the pulse of people with darker skin.”

(That last point was certainly a concern, but seems to have been fixed.)

The eighth core challenge is fear.

There’s plenty of fear of artificial intelligence and robots, Manchón said, particularly with regard to jobs. That will go away, she said, as people realize that AI will not do everything, but will complement work that humans do. The key is the relationship between people and smart machines.

Of course, there are dissenters on that opinion.

Send Nancy your inquiries on how you can get her to collab with you!

Learn how you can collaborate with Nancy and her team to tackle your next big hairy audacious goal.